Tim Mackay is one of the top Self Managed Super Fund advisors in Australia. His clients are smart people facing complex financial problems. They want to work with a trusted planner who gives them a sense of control and direction, and removes their concerns. After nearly a decade of working in investment banking (Deutsche Bank, UBS and HSBC) in London and New York, Tim returned home to Australia with his family and joined Quantum Financial, Australia’s most awarded financial planning practice. Today he is a Sydney based independent financial advisor serving a select group of successful pre-retirees and retirees looking to manage their family’s self Managed Super Fund to fund their dream retirement. In 2017, Tim was named in the Barron’s list of the top 50 financial advisors in Australia and was also listed among Financial Standard’s most influential advisors. In 2015 he was recognised among his peers as the Self Managed Super Fund (SMSF) Advisor of the Year. To read more, check out the links below. Tim Mackay SMSF Expert
Quantum Financial SMSF Advisors
Email Tim Sydney financial planner 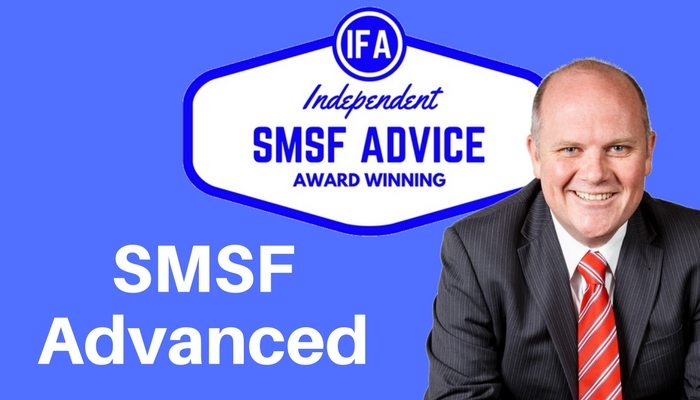 Get in touch with Tim Mackay